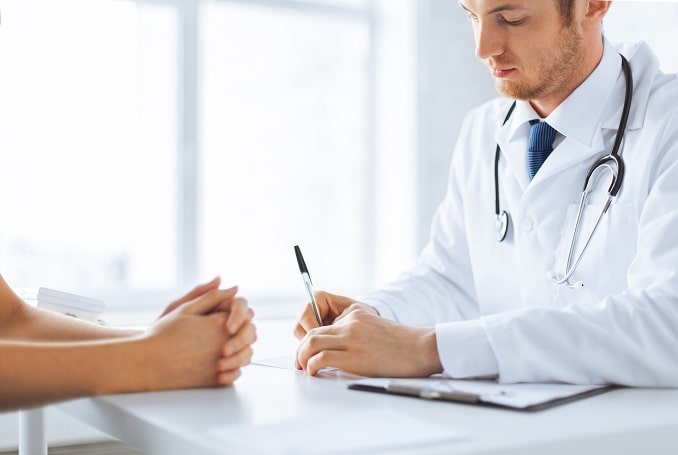 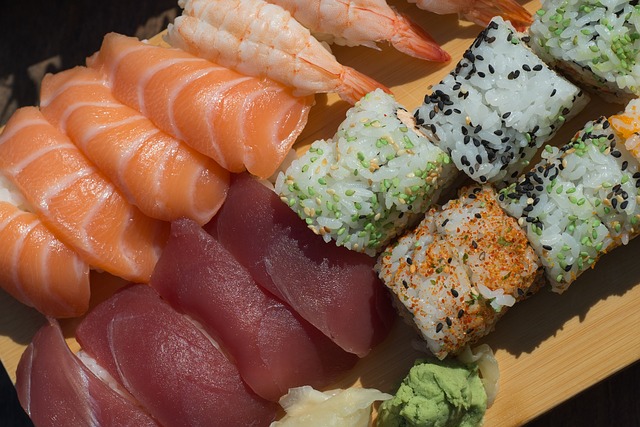 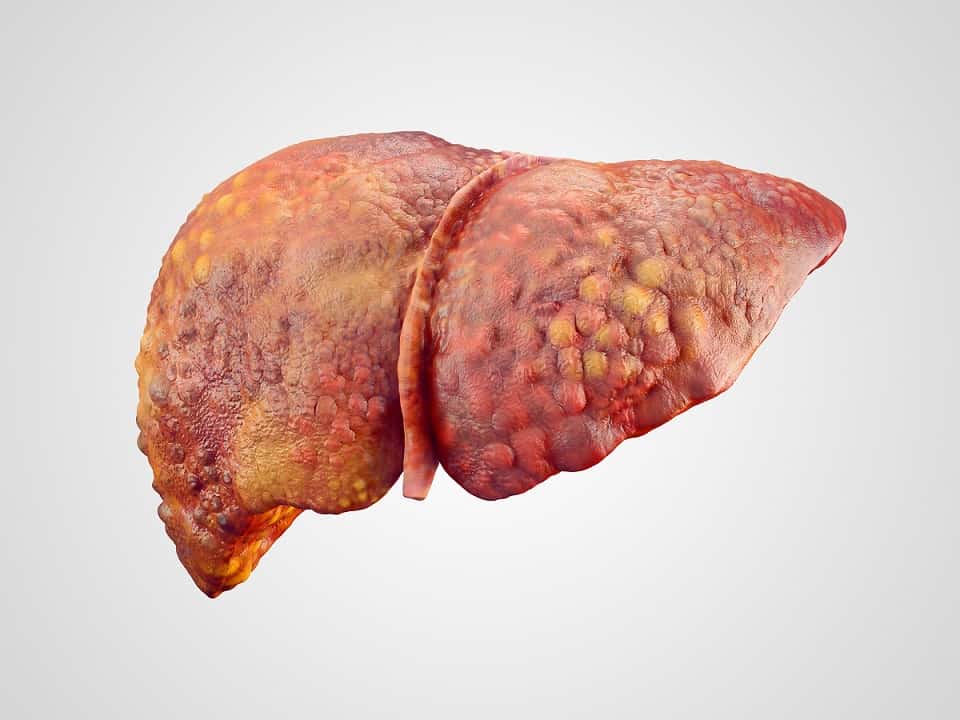 #Many #COVID patients shed #virus in feces, even without #GI symptoms

FROM JAMA NETWORK OPEN
Even without GI symptoms, many patients with COVID-19 shed viral RNA in feces, suggesting that stool testing and prevention of fecal-oral transmission may be needed to combat the ongoing pandemic, according to investigators.

“In fact, the first reported patient with COVID-19 in the U.S. reported GI symptoms of loose bowel movements and abdominal discomfort,” the investigators wrote, noting that the patient went on to test positive for severe acute respiratory syndrome coronavirus 2 (SARS-CoV-2) in both respiratory and stool specimens.

“This raises the question of inadvertent human-to-human transmission via the fecal route despite public health emphasis on droplet transmission and precautions for contact with respiratory secretions,” the investigators wrote.

To address this question, the investigators conducted a systematic review and meta-analysis involving 23 published and 6 preprint studies involving a total of 4,805 patients, all of whom tested positive for SARS-CoV-2 based on PCR results from nasopharyngeal swabs. Dr. Parasa and colleagues noted that most of the studies “scored between 8 and 10 on the MINORS quality assessment,” suggesting moderate quality.

Pooled data from these studies showed that 4.6% of patients reported nausea or vomiting, while 7.4% reported diarrhea. Such symptoms may serve as an early warning flag for clinicians, the investigators noted.

“[T]he presence of GI symptoms may portend a worse outcome for patients infected with SARS-CoV-2,” they wrote, citing a study by Pan and colleagues, which found that GI symptoms were associated with lower rates of recovery and hospital discharge.

Regardless of GI symptoms, 40.5% of patients in the meta-analysis tested positive for viral RNA in feces (95% confidence interval, 27.4%-55.1%). Duration of viral shedding in feces lasted up to 11 days after symptom onset, or in a single-patient case study, 18 days after hospitalization.

The investigators called these duration figures “particularly concerning,” especially in light of a study published by Xiao and colleagues, which showed that 23.3% of patients with negative respiratory tests were still shedding live virus in feces.

“[T]he fecal-oral route of transmission could be an additional potential source of infection spread,” wrote Dr. Parasa and colleagues. “Our results also suggest that testing of the virus in feces … could be helpful in disease monitoring and surveillance.”

David A. Johnson, MD, professor of medicine and chief of gastroenterology at Eastern Virginia Medical School in Norfolk, said that the findings confirm what has been suspected for some time: GI disease is relatively common with COVID-19.

“The evidence is clear now that a sizable percentage of patients have GI symptoms,” Dr. Johnson said in an interview.

GI issues may precede respiratory signs, he added, so clinicians should be aware that nausea, vomiting, or diarrhea could be early indicators of COVID-19, and possibly, a worse outcome.

“The other highlight of this study is that stool shedding may be extended beyond respiratory shedding,” Dr. Johnson said.

He suggested that this finding could influence current CDC criteria, which define absence of infectious risk by two consecutive, negative nasopharyngeal swabs. Instead, fecal testing may be needed, he said, along with measures to prevent fecal-oral transmission.

“As much as people try to social distance by 6 feet – you can do that when you walk into a store, or a building, but you can’t necessarily do that when you walk into a public toilet, where the plume may have been expansive for a period of time,” he said. “That toilet may never really get cleaned to a high level of disinfection, and those droplets set up potential for fecal-oral spread.” 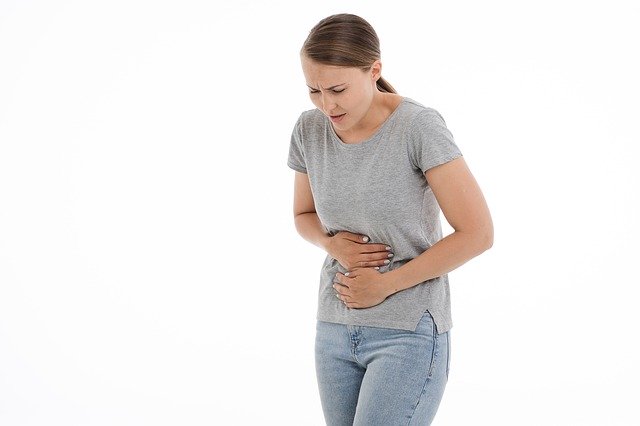 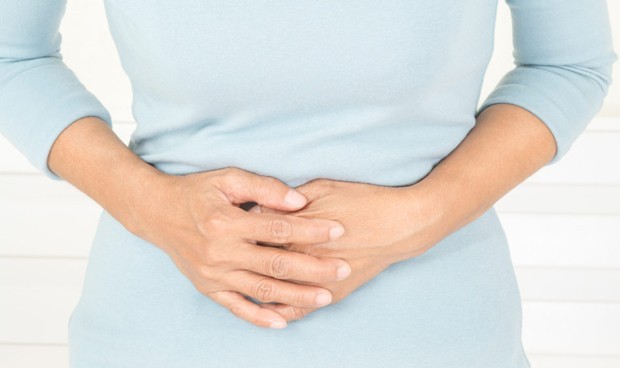 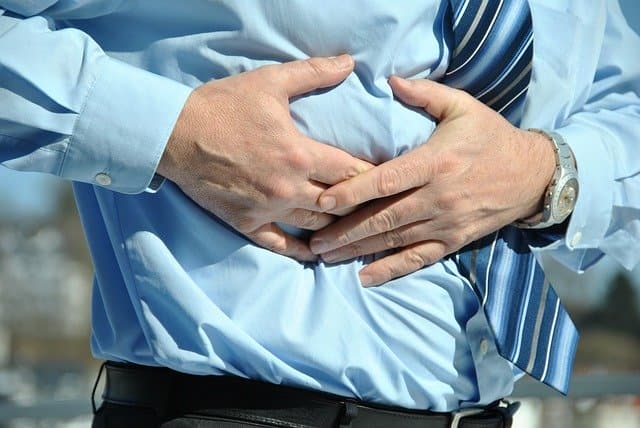