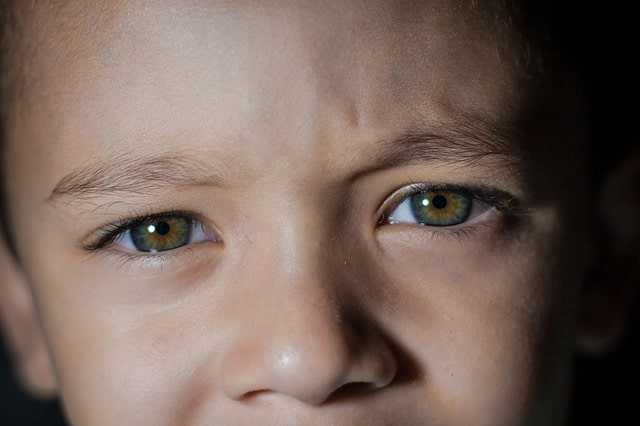 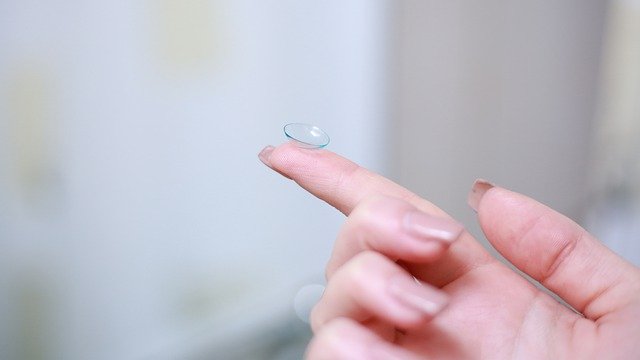 #Can You Catch #COVID-19 Through Your #Eyes?

You can catch COVID-19 if an infected person coughs or sneezes and contagious droplets enter your nose or mouth. But can you become ill if the virus lands in your eyes?

Virologist Joseph Fair, PhD, an NBC News contributor, raised that concern when he became critically ill with COVID-19, the disease caused by the coronavirus. From a hospital bed in his hometown of New Orleans, he told the network that he had flown on a crowded plane where flight attendants weren’t wearing masks. He wore a mask and gloves, but no eye protection.

“My best guess,” he told the interviewer, “was that it came through the eye route.”

While Fair is convinced that eye protection helps, other experts aren’t sure. So much remains unknown about the new coronavirus, SARS-CoV-2, that researchers are still trying to establish whether infection can actually happen through the eyes.

“I don’t think we can answer that question with 100% confidence at this time,” says H. Nida Sen, MD, director of the Uveitis Clinic at the National Eye Institute in Bethesda, MD, and a clinical investigator who is studying the effects of COVID-19 on the eye. But, she says, “I think it is biologically plausible.”

Some research has begun pointing in that direction, according to Elia Duh, MD, a researcher and professor of ophthalmology at the Johns Hopkins School of Medicine in Baltimore.

The clear tissue that covers the white of the eye and lines the inside of the eyelid, known as the conjunctiva, “can be infected by other viruses, such as adenoviruses associated with the common cold and the herpes simplex virus,” he says.

There’s the same chance of infection with SARS-CoV-2, says Duh. “If there are droplets that an infected individual is producing by coughing or sneezing or even speaking, then the front of the eyes are directly exposed, just like the nasal passages are exposed. In addition, people rub and touch their eyes a lot. So there’s certainly already the vulnerability.”

To study whether SARS-CoV-2 could infect the eyes, Duh and fellow researchers at Johns Hopkins looked at whether the eye’s surface cells had key things that made the virus more likely to enter and infect them.

In their study, which is now being peer-reviewed, the team examined 10 post-mortem eyes and five surgical samples of conjunctiva from patients who did not have the coronavirus. They wanted to see whether the eyes’ surface cells produced the key receptor for coronavirus, the ACE2 receptor.

In order for SARS-CoV-2 to enter a cell, “the cell has to have ACE2 on its surface so that the coronavirus can latch onto it and gain entry into the cell,” Duh says.

More research is needed for a definitive answer, Duh says. But “all of this evidence together seems to suggest that there’s a good likelihood that the ocular surface cells are susceptible to infection by coronavirus.”

If that’s the case, the virus then could be transmitted through the tear ducts that connect the eyes to the nasal cavity and subsequently infect the respiratory cells, he says.

Edward E. Manche, MD, a professor of ophthalmology at Stanford University Medical School, says that while doctors don’t know for sure, many think eye infection can happen. “I think it’s widely believed now that you can acquire it through the eye. The way the virus works, it’s most commonly transmitted through the mouth and nasal passages. We have mucosal tissues where it can get in.”

Manche says the eyes would be “the least common mode of transmission.”

Besides looking at the eyes as an entryway, researchers are also exploring whether people with SARS-CoV-2 in their eyes could infect others through their tears or eye secretions.

“The virus has been detected in tears and conjunctival swab specimens from individuals with COVID-19,” Duh says. “If someone rubs their eyes and then touches someone else or touches a surface, that kind of transmission mechanism could occur.”

“It again highlights how contagious the coronavirus is and how stealthy it can be in its contagiousness,” he says.

If it turns out that the coronavirus can infect the eyes, the virus could persist there as a source of contagion, Duh says. “The eyes and tears could serve as a source of infection to others for longer.” He noted a case of a COVID-infected woman with conjunctivitis who still had detectable virus in her eyes 3 weeks after her symptoms started.

Conjunctivitis, commonly called pinkeye, could be a symptom of COVID-19, says Sen, who is also an ophthalmologist. She recommends that people get tested for COVID-19 if they have this condition, which is marked by redness, itchiness, tearing, discharge, and a gritty sensation in the eye.

Fair, the virologist, was released from the hospital to recover at home and continued to urge eye protection. “People like to call people like me fearmongers, things like that, but the reality is, we’re just trying to keep them safe,” he told NBC News.

The CDC hasn’t issued such advice. In an email, the agency says it “does not have specific recommendations for the public regarding eye protection. However, in healthcare settings, CDC does recommend eye protection for healthcare workers to prevent transmission via droplets.”

Sen agrees. “For the general public, I don’t think we have enough data to suggest that they should be covering the eyes in some form,” she says.

When she goes to the grocery store, she doesn’t wear eye protection. “I am only wearing goggles when I’m seeing ophthalmology patients up close, basically because I’m 4 or 5 inches away from them.”

But fuller protection — a mask, gloves, and even eye protection, such as goggles — might help those taking care of a COVID-19 patient at home, Manche says. “If you’re caring for somebody, that’s a much higher risk because they’re shedding viral load. You lessen the chance of transmission.”

For the public, Sen stresses the continued importance of hand hygiene. “In an abundance of caution, I would still encourage hand-washing and not touching the eye for many reasons, not just COVID. You can transmit simple infections to your eye. We have other viruses and bacteria that are circulating in the environment and in our bodies elsewhere, so we can easily carry those to the eyes.”

Switching from contact lenses to eyeglasses could help cut down on touching the eyes, she says. Glasses can also be a “mechanical barrier” to keep hands away.

Glasses might block some droplets if someone nearby sneezes or coughs, Manche says, although glasses “aren’t sealed around the edges. They’re not like true medical goggles that are going to keep out the virus.”

Duh agrees that health care workers must don eye protection, but he says the public doesn’t need to start wearing goggles, face shields, or other eye protection. “I still think the major mode of transmission is through the nasal passages and the respiratory system,” he says.

It’s unclear whether eye protection is warranted for plane passengers, Manche says. “It probably wouldn’t hurt, but I think the more important thing would be to take precautions: wearing a face mask, washing your hands, cleaning the seats and tray tables in front of you, and not touching things and touching your face and eyes.” 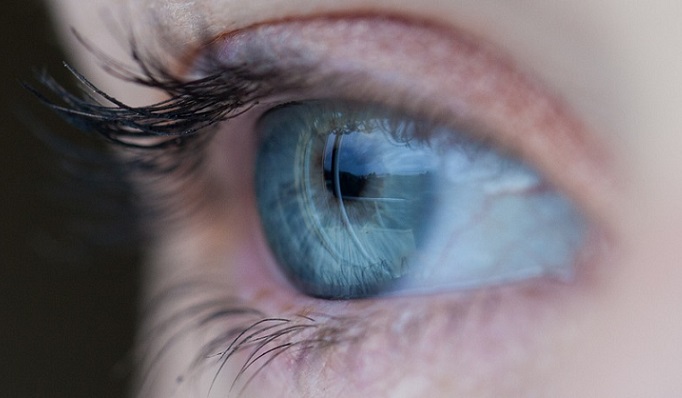 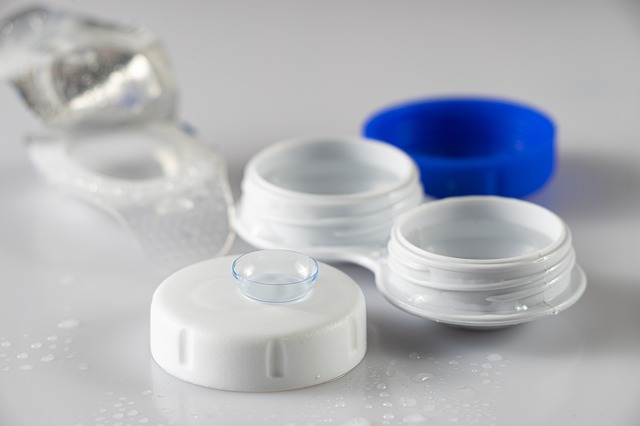 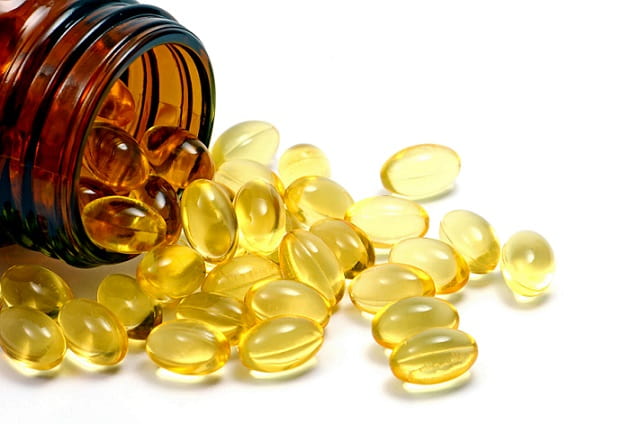 #A #ceratoconjuntivite pode ser a apresentação inicial do novo #coronavírus? 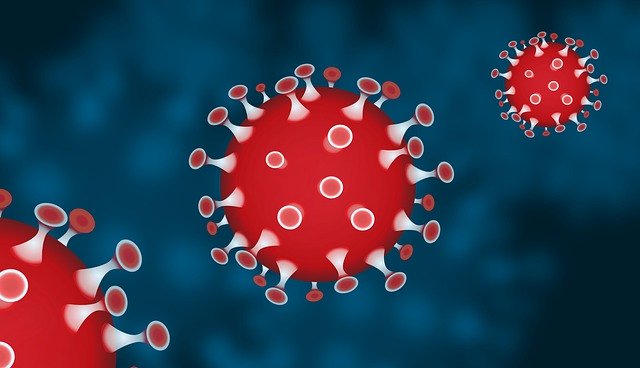 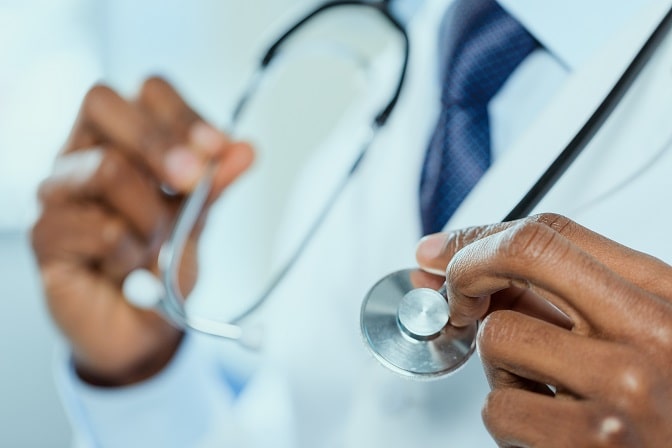 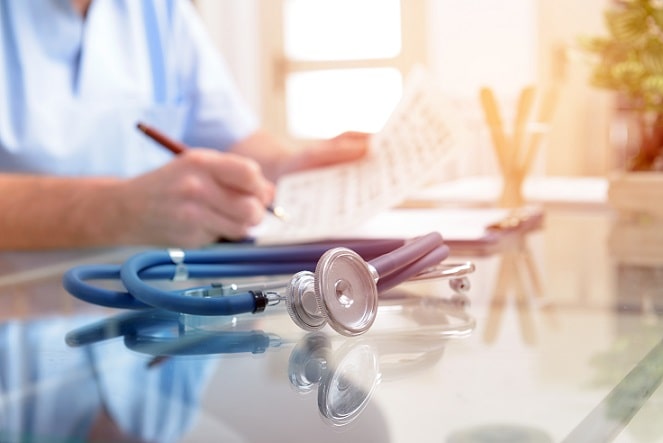