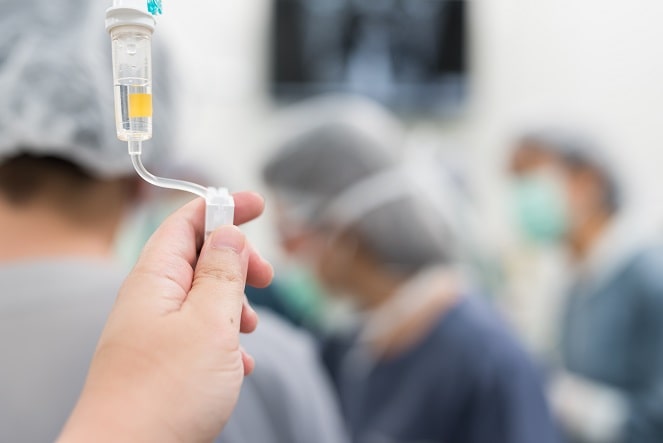 Researchers are warning about the possible detrimental effects of combining the anti-seizure drug levetiracetam with the direct oral anticoagulant rivaroxaban (Xarelto, Bayer/Janssen).

In what investigators are calling the first case report of its kind, levetiracetam appeared to reduce the anticoagulant effect of rivaroxaban, lowering plasma levels in a male patient.

The findings are important because atrial fibrillation, for which rivaroxaban is often prescribed, is common among patients with seizures, and levetiracetam is one of the most prescribed antiepileptic drugs, the researchers note.

“They should ask for plasma measurements of anticoagulant levels when they introduce a new drug that could potentially interfere with the anticoagulant,” Gresele added.

The findings were published online April 14 as a correspondence letter in the Annals of Internal Medicine.

Rivaroxaban is an inhibitor of factor Xa. The oral agent has been shown to be safe and effective and is commonly prescribed to prevent blood clots in atrial fibrillation.

Levetiracetam is thought to prevent seizures by dampening excessive nerve firing, possibly through an impact on pathways involving calcium, glycine, and GABA.

Animal studies have suggested that levetiracetam induces P-glycoprotein (P-gp), a protein in the cell membrane, and regulates the absorption, distribution, and secretion of anti-Xa direct oral anticoagulants such as rivaroxaban, thereby reducing plasma levels of this drug.

However, there is little or no published evidence describing the interaction between levetiracetam and rivaroxaban in humans.

The current investigators described what they believe is the first reported case of levetiracetam affecting rivaroxaban plasma levels in a patient.

After developing absence seizures, he was prescribed oral levetiracetam (1500 mg/day). Several months later, the patient experienced recurrent transient ischemic attacks characterized by dysarthria associated with paralysis of the lower face on the right side.

To determine whether low plasma levels of rivaroxaban played a role, the investigators used an assay specific for anti-Xa activity.

Gresele noted that while determining drug plasma levels is not typically indicated in patients taking rivaroxaban, the researchers decided to review these measurements. This patient “was rather complex and we already had experience with this assay,” he said.

Two years before the introduction of levetiracetam, the rivaroxaban peak value in this patient after taking the drug was 162.5 micrograms per liter (μg/L) and the trough value before drug administration was 19.3 μg/L.

Using the same assay after the patient was taking the same dose of levetiracetam for several months, the peak value was 87 μg/L and the trough value was 0 μg/L.

The researchers were convinced the patient strictly adhered to his rivaroxaban regimen, leading them to believe the change in plasma levels was linked to levetiracetam.

“We accurately assessed all concomitant treatments and patient habits but, besides the introduction of levetiracetam, no other interfering event emerged,” Gresele said.

In consultation with the patient’s neurologist, the research team began tapering the patient’s levetiracetam dose while gradually increasing a daily dose of lacosamide, an anti-seizure medication that does not affect P-gp.

The transient ischemic attacks then stopped and did not recur during 9 months of follow-up.

The investigators believe it was through inducing P-gp activation that levetiracetam lowered rivaroxaban levels, which led to insufficient anticoagulation.

However, a study limitation was that P-gp activity wasn’t measured in the patient; so they didn’t have direct confirmation of the mechanism that produces these effects in animal studies, noted Gresele.

The interaction between the two drugs was not previously discovered in humans because, “to our knowledge, no one had systematically assessed rivaroxaban plasma levels,” he said.

The new finding suggests that mixing these two drugs should be avoided; and in circumstances where a P-gp inducer or inhibitor must be added, clinicians should get measurements of rivaroxaban plasma levels before and after levetiracetam introduction, Gresele said.

One situation where this might be necessary is the presence of certain infections. Some antibiotics, such as rifampicin and rifabutin, interfere with P-gp, Gresele noted.

He agreed with a recent guideline from the American Society of Hematology suggesting clinicians avoid prescribing P-gp inducers or inhibitors for patients taking rivaroxaban.

It’s “very likely” that levetiracetam affects plasma levels of anticoagulants other than rivaroxaban, as “all the known direct oral anticoagulants are a substrate of P-gp.”

Antiepileptic drugs other than levetiracetam will interfere with P-gp, and so are likely to also interfere with rivaroxaban plasma levels, Gresele said. These include carbamazepine, phenobarbital, phenytoin, and valproic acid.

In addition to lacosamide, anti-seizure drugs that do not interfere with P-gp include lamotrigine and topiramate.

While the new observation provides proof that the drug interaction between levetiracetam and rivaroxaban can occur in humans, Gresele stressed that the results are based on a single case.

“This finding needs to be confirmed with other patients,” he said.

Commenting on the findings for Medscape Medical News, Richard C. Becker, MD, professor of medicine and director of the Heart, Lung, and Vascular Institute, University of Cincinnati College of Medicine, Ohio, said that in addition to knowing the properties, risks, and benefits of each prescribed drug, clinicians should be aware of potential interactions.

“While the observed drug-drug interaction isn’t common, it’s a reminder that healthcare providers must have knowledge of prescribed drugs, discuss with patients the possible effects, both beneficial and detrimental, and follow their progress closely,” said Becker, who is also a spokesperson for the American Heart Association.

He noted that drug-to-drug interactions can either increase or decrease expected blood levels of one or more drugs and that this can adversely affect their safety or efficacy.

He also stressed that when a drug doesn’t work as intended, this may not be the result of a patient’s failure to take the drug, but rather a drug-drug interaction.

Each newly approved drug is not tested in combination with all other drugs, but a detailed understanding of drug-specific properties can predict potential interactions, Becker said.

“In addition, processes are in place through regulatory authorities like the FDA [US Food and Drug Administration] for reporting adverse effects and unanticipated reactions,” he noted.

Gresele has reported no relevant financial relationships. Becker has previously served on a research and scientific advisory board for Bayer and Janssen. 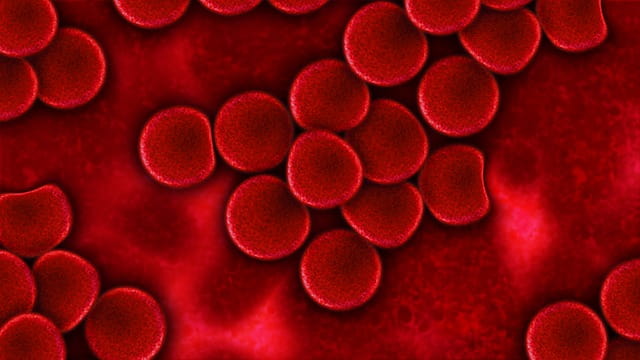 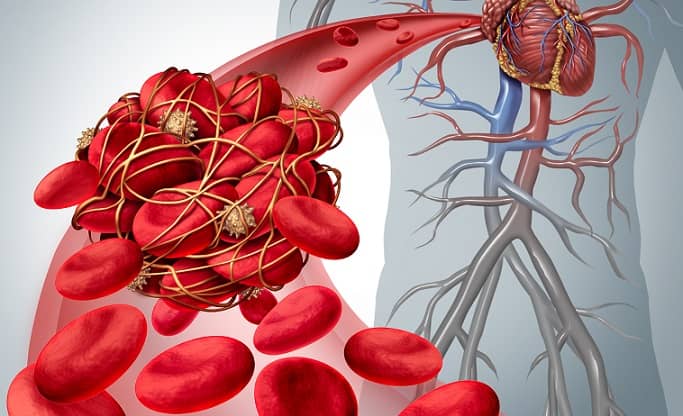 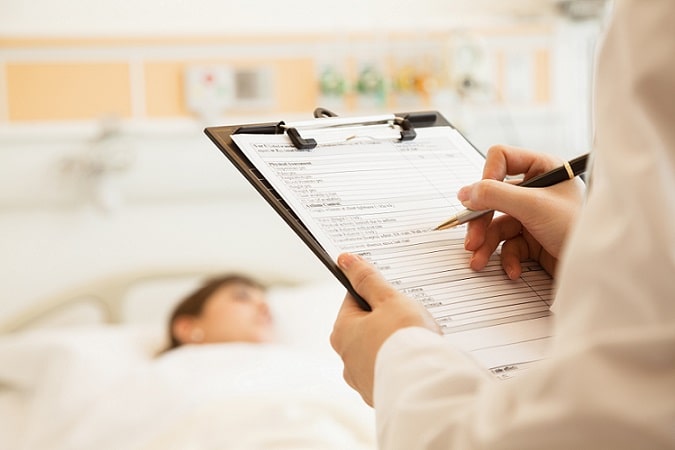