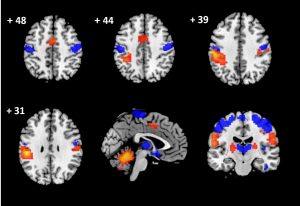 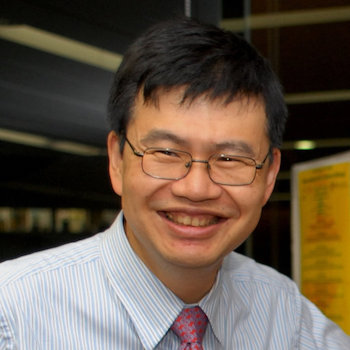 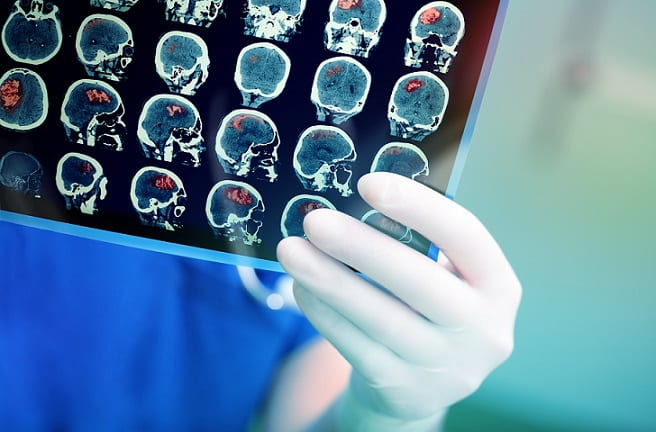 #The brain finds a way to adapt, even when we remove half

A fascinating new study involving people who underwent hemispherectomy — surgery to remove one of the brain’s hemispheres — in childhood shows that these individuals now display almost no immediately obvious effects of this procedure.

Brains have two halves, known as hemispheres. Each has various regions that regulate different aspects of our physical and cognitive functioning.

These halves do not work separately. Instead, they communicate by establishing complex neural networks that allow different parts of the body and mind to synchronize and work in harmony.

But what happens if you take one hemisphere away? That is the situation faced by people who undergo hemispherectomyTrusted Source — usually in childhood — as a means of treating severe seizures.

It would be easy to assume that removing half of someone’s brain would cause them to function in a visibly different way.

Yet, according to a recent case study featured in Cell Reports, this is not really the case. In fact, the brain learns to compensate for the loss.

‘Marveling’ at the brain’s adaptive ability

In the study, the investigators worked with six participants who had undergone hemispherectomy during childhood as a treatment for epileptic seizures.

The participants were in their 20s and early 30s at the start of the study, and they had undergone the brain surgeries when they were anywhere from 3 months to 11 years old.

The researchers say that working with participants who had undergone hemispherectomy at such different points in their childhoods helped them better understand how the brain adapts to this loss at different stages.

“It can help us examine how brain organization is possible in very different cases of hemispherectomy patients, which will allow us to better understand general brain mechanisms,” explains the study’s first author, Dorit Kliemann, Ph.D., from the California Institute of Technology, in Pasadena.

The team asked the participants who had undergone hemispherectomy — as well as six control participants — to receive functional MRI scans. The scans allowed the researchers to track activity in the brain while it was at rest.

By comparing the brain scans, the team found that the group who had undergone hemispherectomy had stronger brain network connectivity — rather than weaker connectivity, as one might expect — compared with the control group. The regions that the researchers focused on were those that regulate vision, movement, emotion, and cognition.

To confirm these findings, the team also compared the scans with data previously collected by the Brain Genomics Superstruct ProjectTrusted Source, which has amassed brain data from more than 1,500 participants.

“The people with hemispherectomies that we studied were remarkably high functioning,” emphasizes Kliemann.

“They have intact language skills — when I put them in the scanner, we made small talk, just like the hundreds of other individuals I have scanned,” she continues, noting that “You can almost forget their condition when you meet them for the first time.”

“When I sit in front of the computer and see these MRI images showing only half a brain, I still marvel that the images are coming from the same human being whom I just saw talking and walking and who has chosen to devote his or her time to research.”

In the future, the investigators plan to conduct another study to try and replicate the current findings, then to go even further by building an image of how the brain organizes and reorganizes itself to deal with injury.

Because, as Kliemann points out, while it is “remarkable” that people can live with half a brain, a very small brain lesion, a tumor, or a traumatic brain injury, caused by a biking accident, for example, can have “devastating effects.”

“We’re trying to understand the principles of brain reorganization that can lead to compensation. Maybe down the line, that work can inform targeted intervention strategies and different outcome scenarios, to help more people with brain injuries,” says Kliemann.